Autumn 2021 Budget
How it'll impact you

On Wednesday, October 27, Rishi Sunak announced his Autumn budget. In the days leading up to the announcement, it was slated that this budget was designed to be 'optimistic' and that it was to be part of Britain's recovery from the pandemic that has devastated the national, and international economies for nearly two years.

While consensus on the likely effectiveness of the proposals is mixed, as always (this is politics after all), analysts within the retail industry couldn't help but notice a range of measures that will have a major impact on all element of the channel, including independent retailers.

We've broken down some of these impacts and will be doing further analysis in the coming weeks. 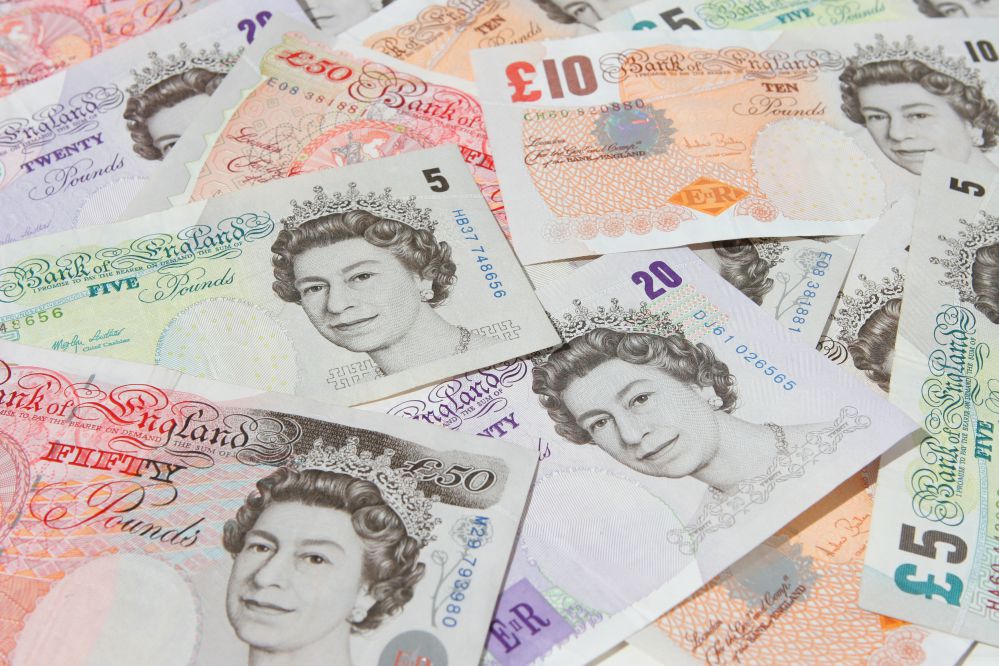 Since its introduction, the National Living Wage has been broken down based on the age of the recipient. The increases continue based on this system, will come into effect in April 2022 and are as follows:

We are currently reaching out to our customers to better understand the expected impact that that these relatively substantial changes in wage cost are likely to have on small businesses and what actions are available to minimise any negative outcomes. 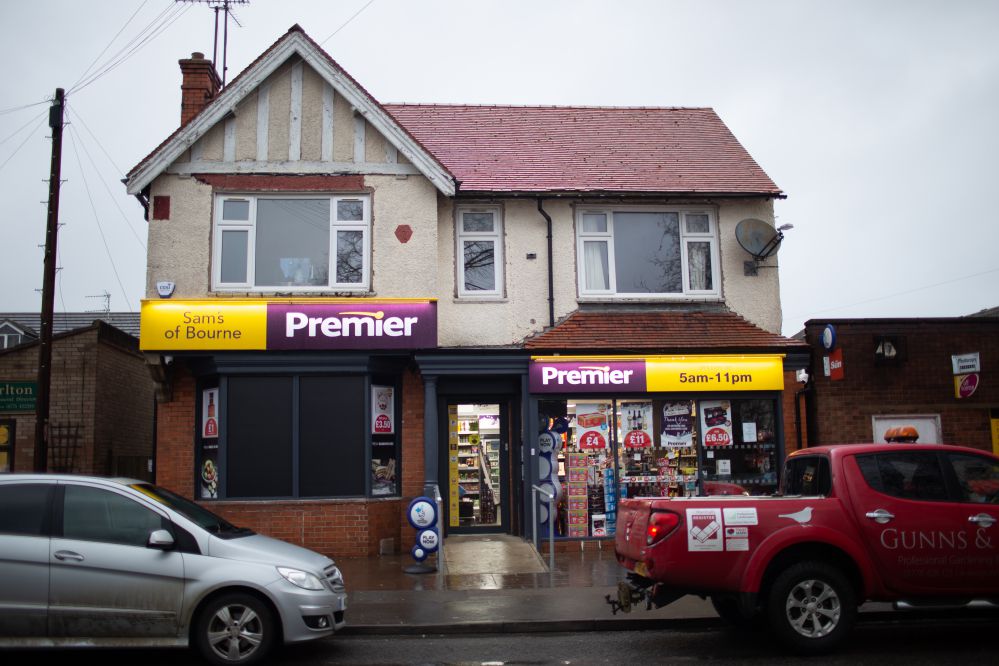 One way that the government supported small businesses during the pandemic was with business rates relief. As part of Rishi Sunak's efforts to support retailers and their recovery from the pandemic, a 50% reduction in business rates has been announced.

In addition, from 2023, all improvement investments and green investments will be exempt from business rates for 12 months.

We believe the timing on this one is sensible, as it gives retailers over a year to plan and raise capital for improvements. This should lead to an increased number of projects taking place across the industry that are better funded, well thought out and ultimately, more effective. 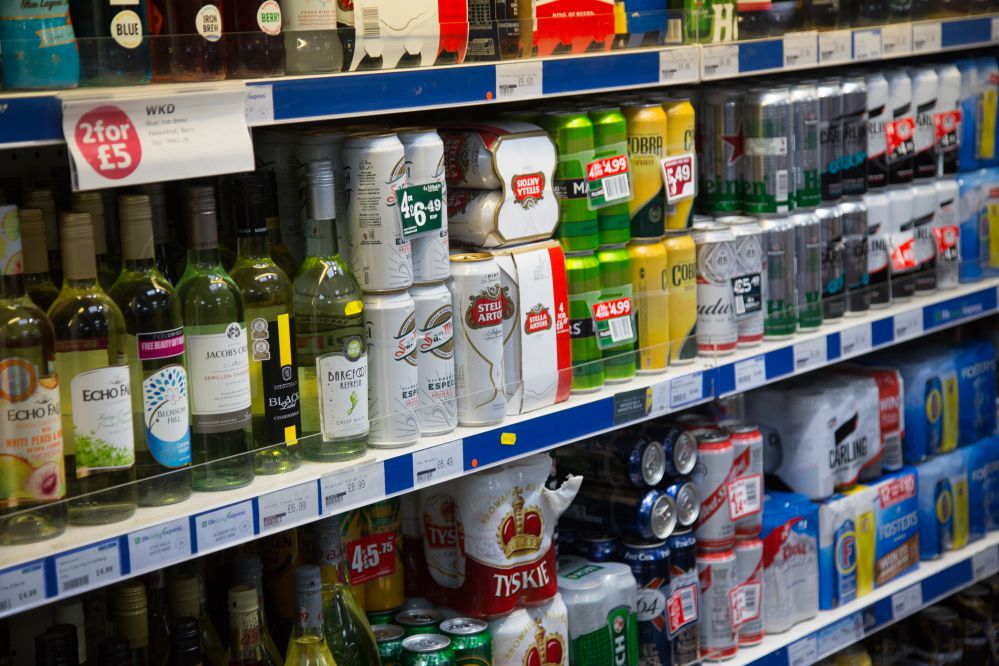 The main headline of the Alcohol Duty overhaul is the simplification of the system. 15 previous duties have been reduced to just six, all of which are based on the ABV of the product as opposed to the product category.

The expected Alcohol Duty rate rise, which is caused by an escalator, has also been cancelled.

It is expected that some higher ABV products, including Craft Beers are likely to increase in price but many mainstream alcoholic products will actually see a reduction in their duty, leading to savings for you and your customers. 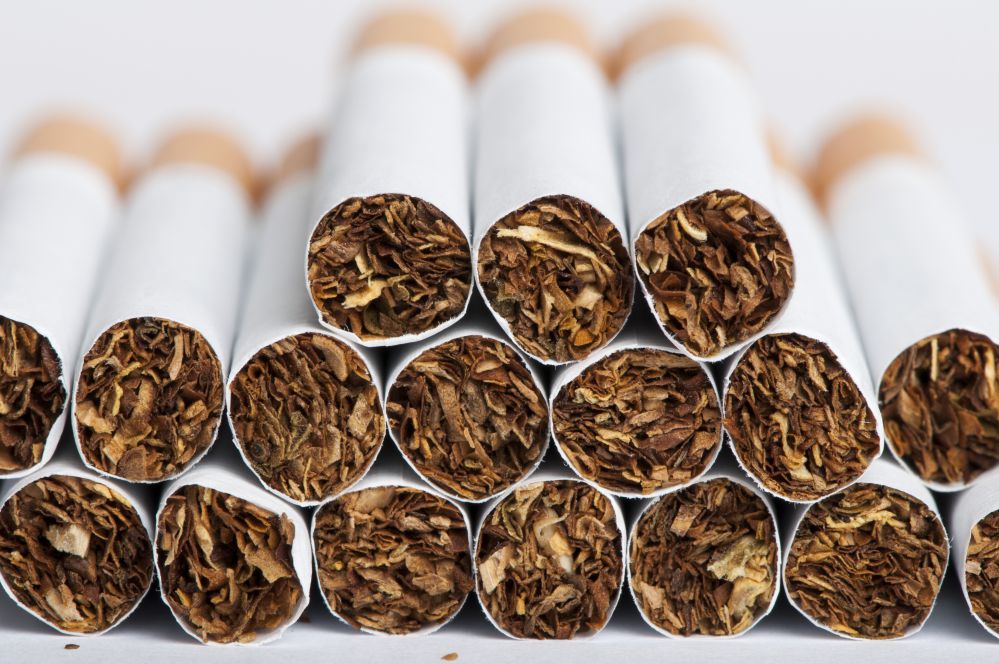 Tobacco has received a substantial increase to its Duty, perhaps in an effort to deal with the health concerns around the category. The news of e-cigarettes being available on the NHS by prescription suggests that this may the case.

Both rolled and loose Tobacco have received above-inflation increases

All Tobacco products to increase by 2% above Retail Price Index (RPI) (↑6.9%)