Retail Insights
All the stuff you didn’t know about Lemonade!
#LemonadeDay was founded by Lisa and Michael Holthouse some 12 years ago to show appreciation for lemonade stands - but it’s quickly become so much more than only that. Today, in various cities across the globe, youths are encouraged to set up their modern Lemonade ventures to gain a taste of entrepreneurial life. So, in celebration of all things Lemonade, we’ve found some little-known facts to help broaden your knowledge. 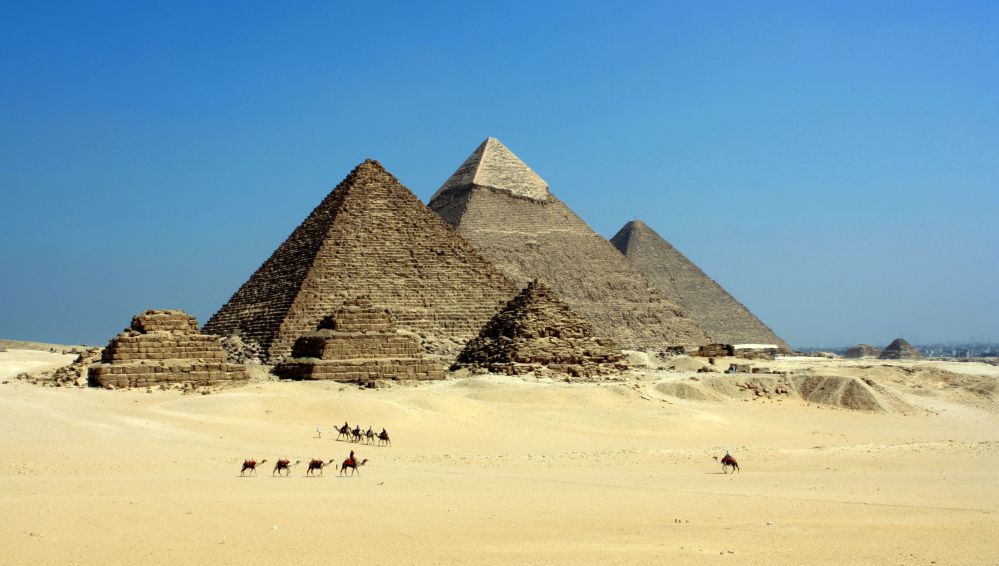 Did you know that the zesty beverage originated with the Egyptians? Oh, yeah. Pharaohs were sipping on the equivalent of Pimms back in 500BC. Lemons in the Big Apple

However, it took a bit of time for the Lemonade stand to catch on, around 1500 years to be more exact. According to historians, the first popularisation of the stand (as we know it) came about during the hot New York summer of 1880. To battle the heat, scores of pop-up venues offering cold Lemonade materialised across the city. Perfect for those days working at giddy heights on Skyscrapers...

These Stands offered freshly-made drinks for 5 cents (roughly £1 with current inflation rates), undercutting bar prices of the time. Naturally, the trend took off, and the humble lemonade stand has found itself embedded in American culture ever since. Except for that one time, where an Illinois stand caused one of the State’s most significant outbreaks of Polio. The less said about that, the better… The Weird Origins of Pink Lemonade

Perhaps the weirdest tale to be found is in the backstory around ‘Pink Lemonade.’ Often the drink of choice for young children and the young at heart, Pink Lemonade boasts of two origin stories, both involving the circus.

The first possible concept comes from 1912, where a man accidentally dropped a large amount of red-coloured cinnamon sweets into a vat of traditional Lemonade. With little time to change the container, he had no choice but to sell the drink as it was. Luckily for him, the drink was a hit. And nobody died.

The second story is older and somewhat less savoury. Way back in 1857, one circus found itself out of viable water supplies to sell. In a desperate rush, somebody decided to use a dirty tub of water where various performers had been washing their pink-coloured tights. Dubbed ‘Strawberry Lemonade', the creation became a sales success.

We kind of hope this one isn’t true, as dirty water is no substitute for lemons. Luckily, the recipe has since changed. 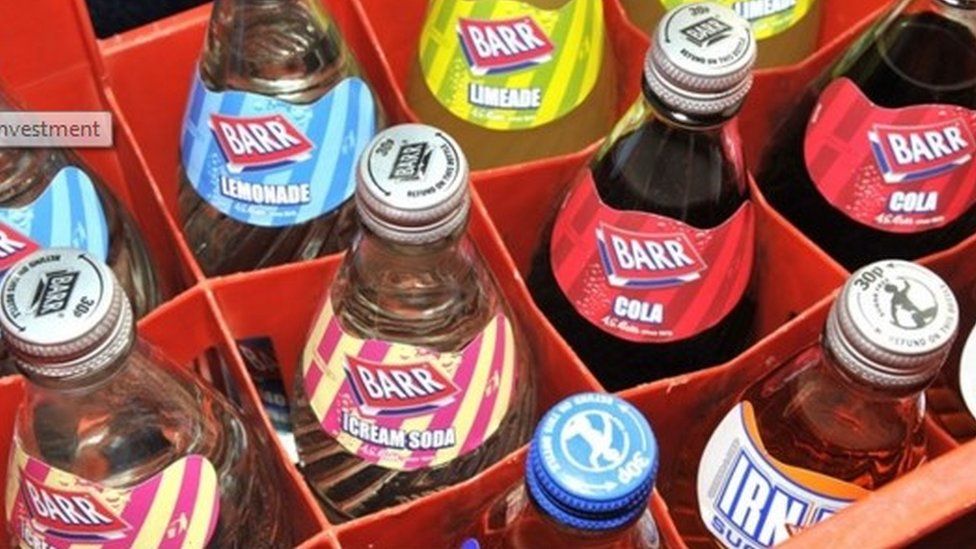 One thing we (secretly) hope for is the return of Mr. Blobby’s Pink Lemonade drink, initially launched in 1992. In the absence of that particular E-numbers special, you can instead purchase the best selling brands - consisting of Barr and Happy Shoppers. In our estate of shops alone, Barr Lemonade sells almost 30,000 units per month! Our craving for lemony goodness as a nation shows no sign of dipping.

Get in touch with us!

For more information on Lemonade sales and figures, get in touch with our data team.
Get free insights directly to your inbox
By submitting the above form, you consent to receive insights emails from ShopMate and Retail Data Partnership. Click here to view our privacy policy
Read More
7
Minutes
Retailer Profile - Alpesh Patel - Supersave - Reading
See how Alpesh Patel, president of the Reading division of NRFN, has made his stores a success in the suburbs of Reading.
13th May 2022
4
Minutes
What to expect from the Platinum Jubilee
Are you ready for a long weekend of celebrations? We’ve looked at the VE day celebrations to provide some pointers to what shoppers might buy for the Platinum Jubilee weekend.
5th May 2022
6
Minutes
Shrinkflation - What retailers think of shrinking grocery packs
We looked at packet size shrinkage in groceries over the last couple of years and asked retailers what they thought of manufacturers shrinking pack sizes.
5th May 2022