Here’s the rundown of the items that were best sellers over the last few days of Christmas 2019. These are the grab and go items purchased by those panicked and grateful buyers who realise that they’ve forgotten that one item they can’t do without and are overjoyed to see your lights are still switched on.

Check through the list and make sure your stock is positioned strategically. Coca Cola 1.5l – This was the top seller, presumably for those who came to realise that the children also needed something to drink! 45,945 units sold in the final 3 days of Christmas in 2019. Other Colas and lemonade also appear on the soft drinks list – alongside ES Energy Drink (40,368 units) and Redbull (31,263 units) – perhaps to help the elves keep on going!

Baileys – Sales of Baileys have already been high throughout December – so this is for those who need a second bottle. 5,048 units sold last year over the 3 last shopping days.

Terry's Chocolate Orange – we suspect these are purchased by Santa on his way around the houses – because everyone loves an orange in their stocking. 4,799 units sold – which confirms it… who else would need that many?

Ibuprofen – because that hangover isn’t going to cure itself and Boxing Day is more fun without a headache. 5,538 units sold of Galpharm Ibuprofen. 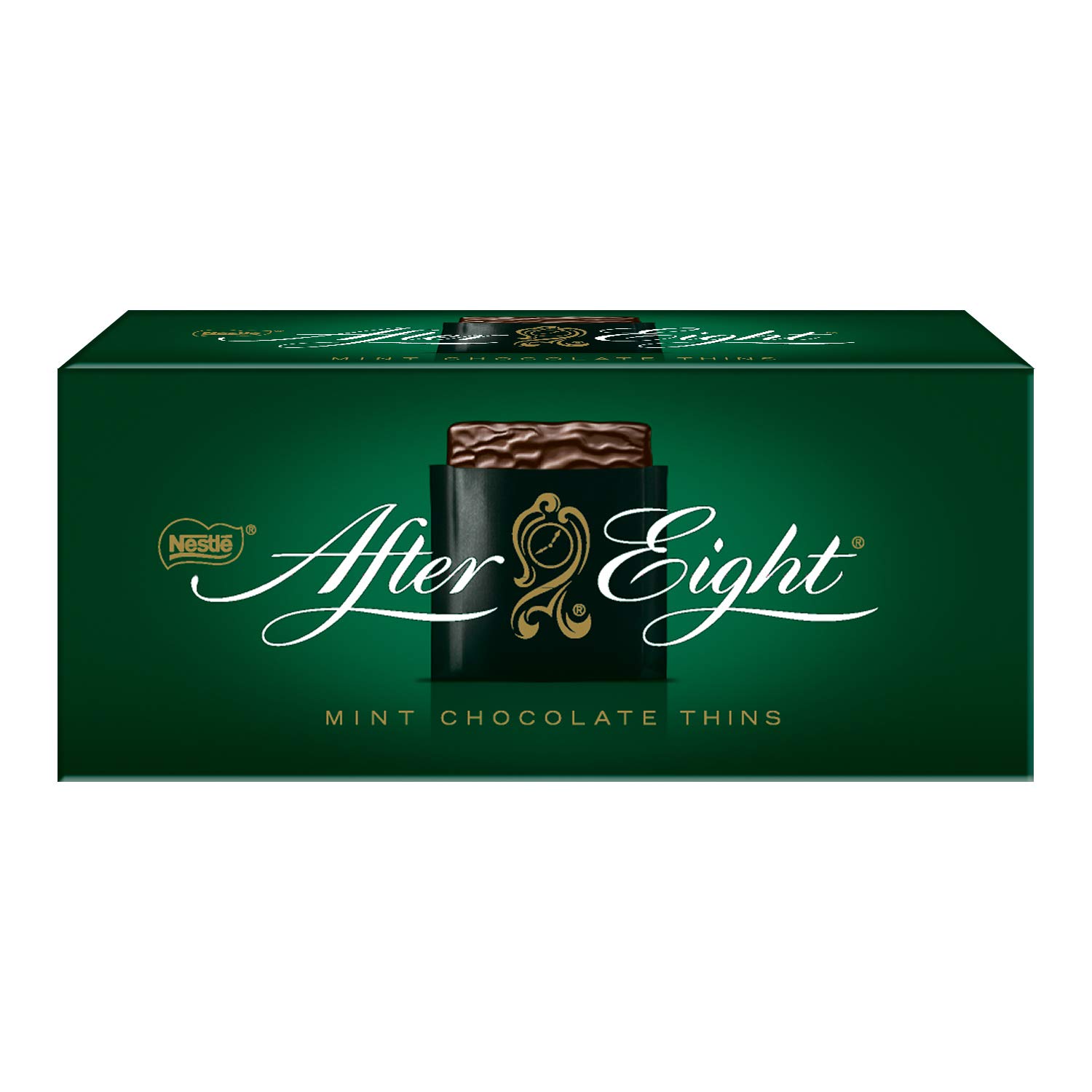 Semi Skimmed milk – Always high on the list, but perhaps often forgotten during the rush to get all the other essentials. 30,678 units sold in the final 3 days of Christmas in 2019.

Elmlea Double – For those who don’t like brandy butter on their Pudding – 8,949 units of Elmlea sold in the 3 final shopping days.

After Eight – The classic after-dinner mint for anyone who can manage more after a huge helping of turkey, stuffing, roasties and veg followed by Christmas pudding and Double Elmlea. 4,152 units sold across stores in the last shopping days before Christmas last year.

Party Ice Cubes – That last-minute essential when you realise there is simply no point shaking Christmas cocktails with no ice in the shaker! 11,651 units sold in the last 3 days of Christmas last year.