It’s that time again, when men clad in kilts and sporrans declare their love of all things Scottish – in verse - to celebrate the birth of poet Robert Burns! The traditional party includes plenty of ale, a fair splash of Scotch Whisky and the celebration of the Haggis, that quintessentially Scottish dish made from offal and oatmeal mixed with spices and served with “neeps and tatties”.

My Scottish friend assures me that Neeps and Tatties refers to swede and potatoes though others swear just as vehemently that it is turnips that should be served alongside the “chieftain of the puddin-race” (Haggis, as described by Burns in his Address to a Haggis). Perhaps Scottish stores should offer a selection of both to avoid conflict at the tills?

In convenience we don’t see a mad rush for Haggis related items – there are very few sales for Haggis and most of the barcodes are only seen in one store. The biggest selling product is actually a frozen ready meal – 5011785015320 Scottish Favourites: Haggis, Neeps & Tatties. Unsurprisingly, it mainly sells in Scotland - but only in 58% stores. It also sells all year round with no apparent peak in sales for Burn’s Night.

Looking at whisky, there is no peak in Scotch Whisky (even in Scotland) – sales do start to rise after the post-Christmas period (or dry January) but there is no obvious lift in sales for Burn’s Night. (We looked at total Scotch and Premium Scotch.)

Stores in Scotland might consider drawing attention to their frozen haggis meals and Scotch during this period – but it seems at this time, there is little reason for most stores to get the tartan decorations up. 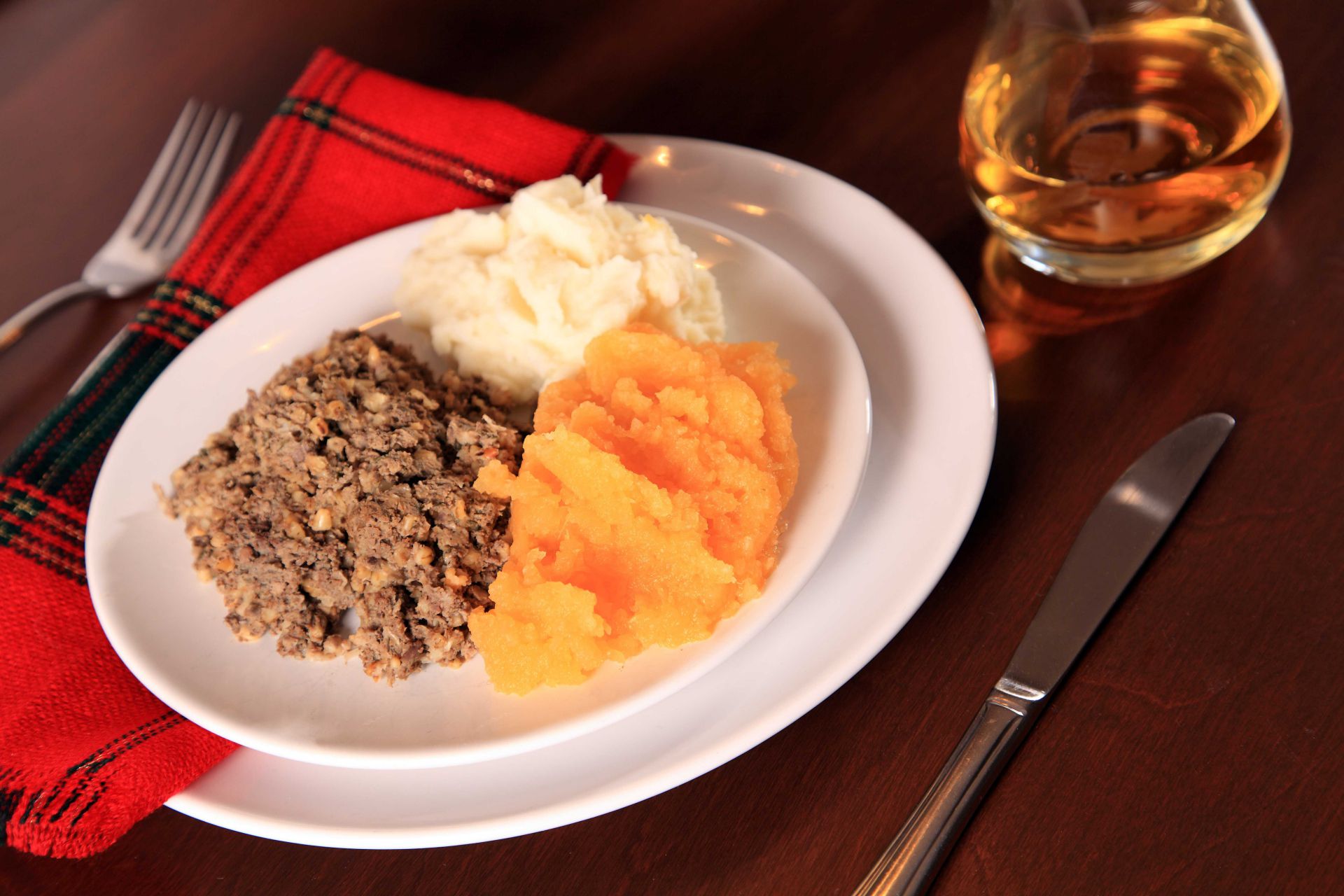