Retail Insights
Change to Carrier Bag Charge from April 2021
Single-use carrier bags have been chargeable by large retailers since 5th October 2015. Most convenience stores have been exempt from the charge because so far it has only applied to large companies with over 250 employees. Next year, from April 2021, the rule will apply to all retailers in England.  In Scotland, Wales and Northern Ireland, retailers of all sizes already make a 5p charge for plastic bags. The BBC claims that the charge has reduced the number of single-use bags used in England by 80% from 7.6 billion bags in 2014.  Some smaller stores are already charging for bags.  According to Asian Trader magazine, this includes 50% of convenience stores. 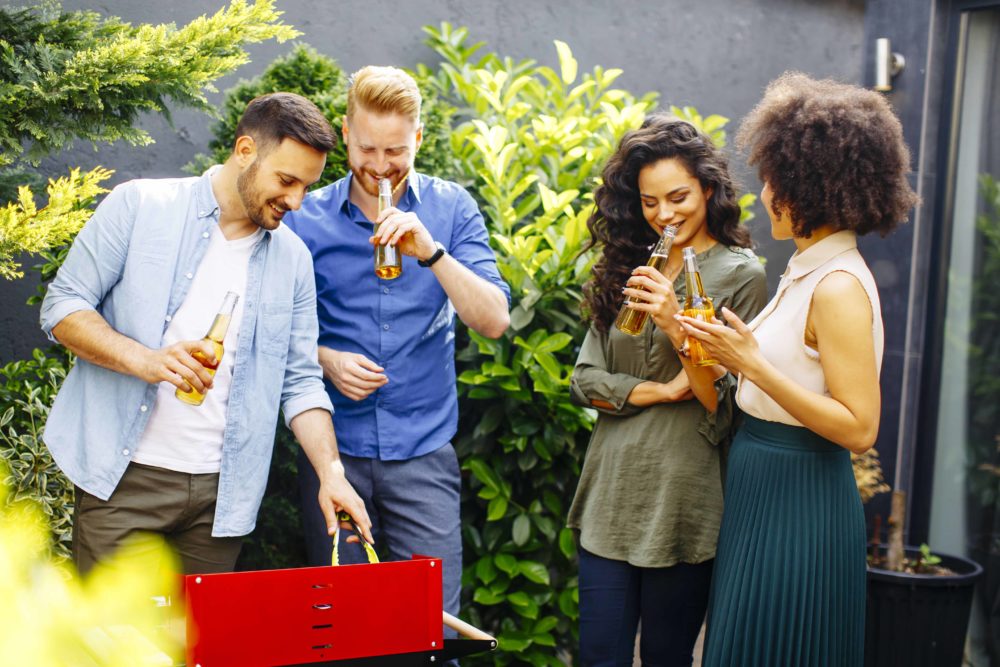 So when it applies to your store, what do you need to know?

The charge applies to new, unused plastic bags of 70 microns thickness or less as long as they have handles and an opening and aren’t sealed. Larger stores have been required by law to keep a record of the number of bags sold though this isn’t likely to affect smaller stores following the government’s consultation.

The government then expects stores to donate a proportion of the proceeds to charitable causes but stores are permitted to take a proportion of this to cover “reasonable” administrative costs. ShopMate EPoS can be programmed with hot-keys to make it easier to add a bag at the point of sale and it’ll keep accurate records of all sales to help you administer your donation. Some stores like to promote the charity they support to their customers through the use of their Media Master screen, especially if they support a local charity that is likely to engage their customers.

Online food delivery bags are temporarily not charged for, in order to protect health and safety of customers and delivery personnel throughout Covid 19. This charge will be reintroduced from 21st September 2020.