The government has consulted the public and businesses regarding their proposed changes to the carrier bag charge first introduced on 5th October 2015. Following the consultation, they have decided that in January 2021, the charge will increase from 5p to 10p and will be the same across all retail. This means that it won’t just apply to large companies – it will also apply to small retailers and therefore convenience retail will, for the first time, have to introduce the fee.

Some stores have already voluntarily introduced a fee for the bags. Across our estate of 3056 stores in England, Scotland and Wales, 2061 or 67.5% make a charge for disposable bags. Of these, 2430 stores are in England, and 1537 make the charge (63.2%). In Wales, the charge has been in place for all retailers since October 2011 and in Scotland since October 2014.

So, with your customers in favour of the new reform, you needn’t worry that it will have a detrimental effect on your trade if its new to your store. There are bound to be one or two people who are more resistant to the change so it’s a good idea to demonstrate that it can be a positive change. 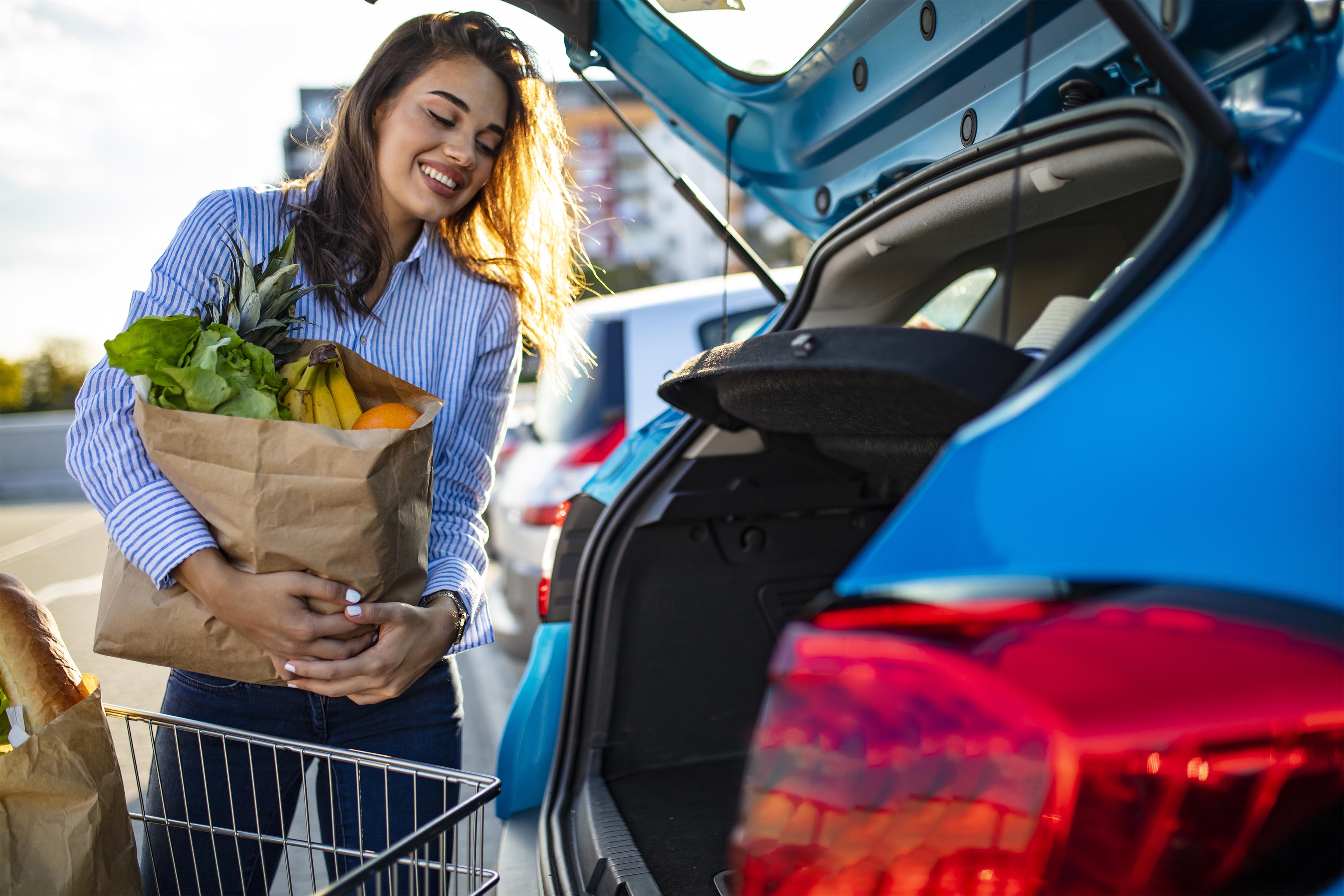 We recommend making it clear to your customers that the money raised from the carrier bag charge goes to a good cause – this is, of course, part of the government plan. If you already support a charity, make sure that you highlight to your customers that you do this, you may be surprised how far a little good PR can go. You could take it a step further and ask your customers to vote on which charity the funds are directed to – select a couple of local causes and allow each transaction a new vote. In the spirit of making a positive environmental change, it might be appropriate to include a charity with environmental purpose.

Finally, you can display your chosen charity on your Media Master screen to highlight your support; this will mean that it won’t just be the regulars who know that you help the local community – but all your customers.